[SAME-013] A Solitary Female Detective Who Fell Into A Sex Toy After Being Raped By An Aphrodisiac By The Most Hated Man In The World Who Killed Her Father. Shiramine Miu

Kurose, a female investigator, attempts to locate and infiltrate the hideout of a trafficking organization. Her target this time is to capture Sakurai, the head of the trafficking organization who killed her father. Thanks to Kurose’s efforts, they succeed in capturing Sakurai, but for some reason, he is immediately released on bail. Something is wrong… Kurose tries to infiltrate the hideout again, but this time he is taken hostage… Kurose loses his ability to resist and continues to be raped as an experimental subject by the traffickers. 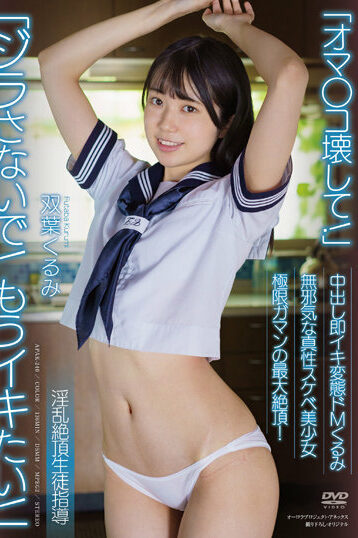 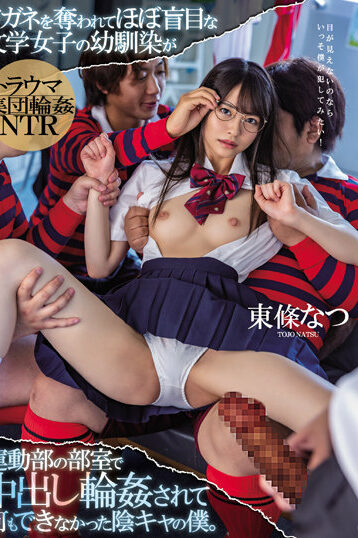 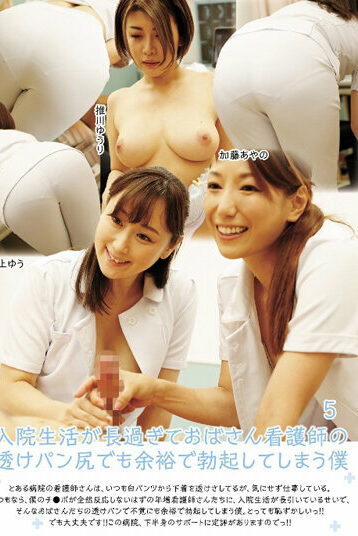 [UMD-854] I’ve Been In The Hospital For Too Long And Even With An Aunt Nurse’s See-through Bread Butt, I’m Erection 5 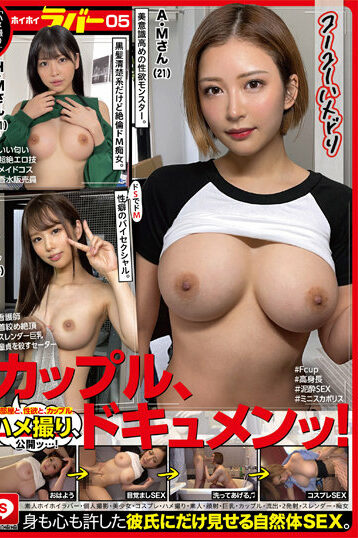 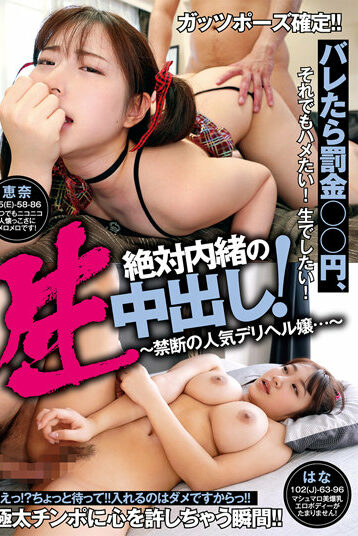 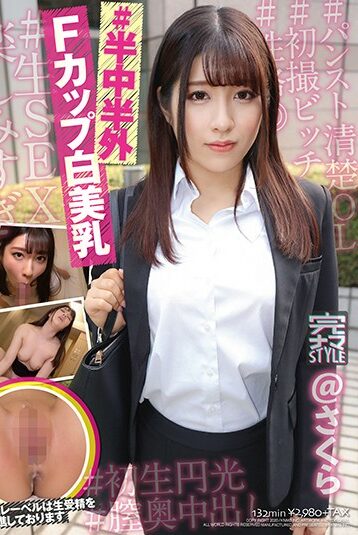 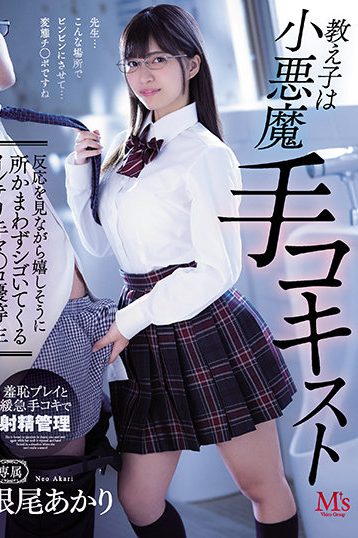 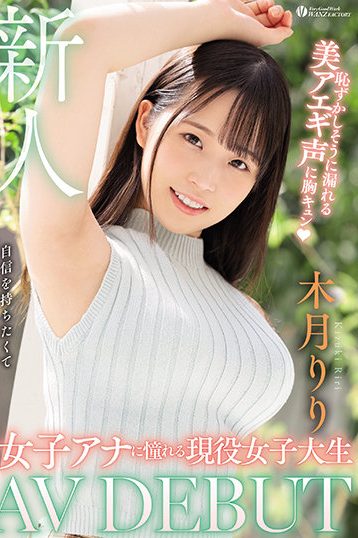